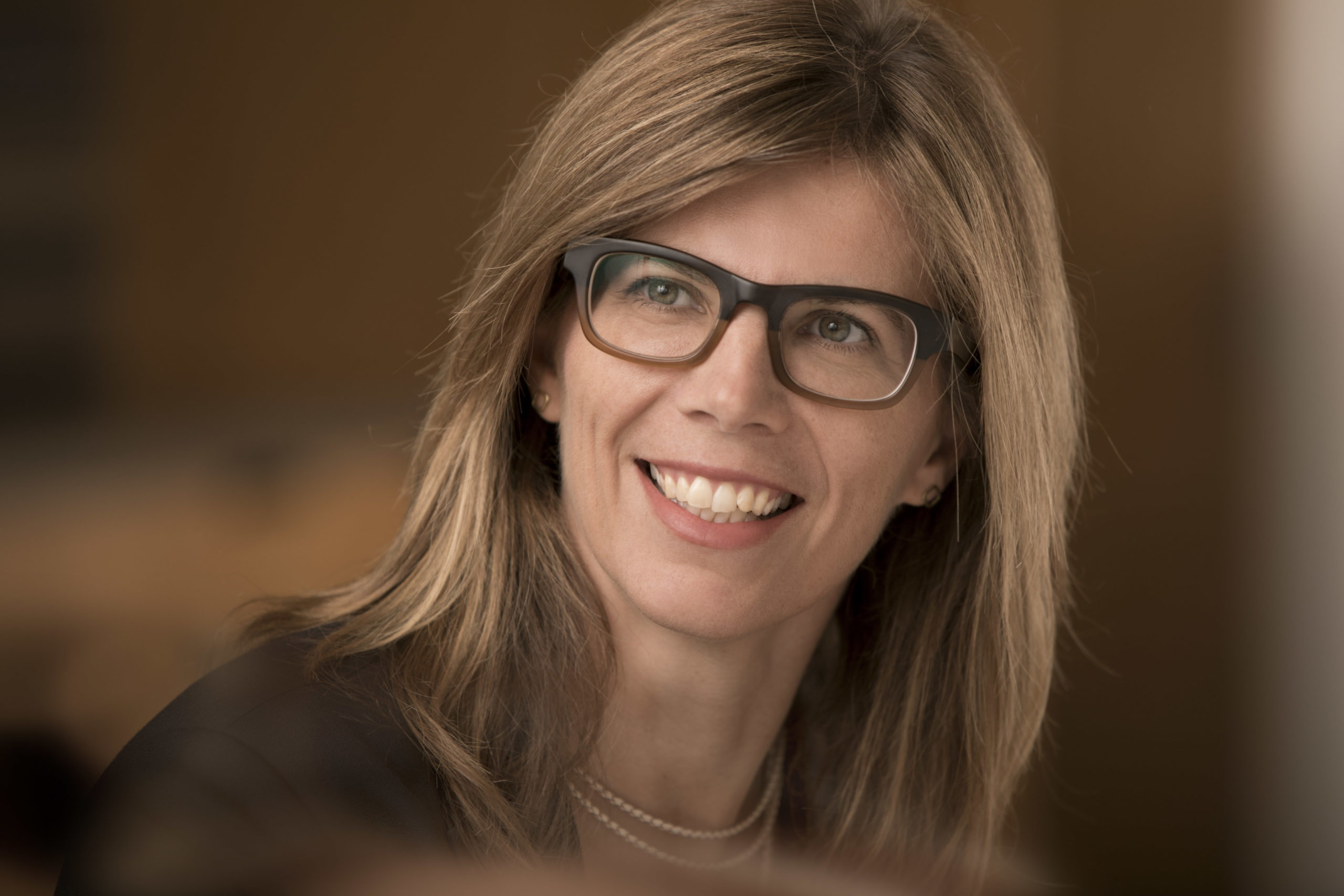 "My role is not to focus on pure legal issues but to apply critical and robust thinking to the intersection between fact, expert opinion, policy and law for my clients."

Penny has provided complex planning, environment and government advice to both public and private sector clients in the property, development, infrastructure, energy, resources and manufacturing sectors since 1999.

With dual qualifications in Science (Resource and Environmental Management) and Law Penny is expertly positioned to advise on such matters as environmental impact assessment, opportunities under planning law and environmental risks in a context that is subject to public scrutiny and political discretion. She also advises landowners and tenants on valuation matters relating to compulsory acquisition and land tax objections. In the realm of compulsory acquisitions, Penny’s qualifications support her considerations of the planning potential and environmental risks in the valuation of land.

Abattoir — acted in Land and Environment Court sentencing proceedings relating to a water pollution offence at a regional abattoir in NSW. The main issues in contention were adequacy of environmental protection measures and ecological impacts of the pollution offence.

Aoyuan — advised Aoyuan on its planning approvals for a large residential lot subdivision at Moss Vale including advising on the satisfactory arrangements including negotiating a State VPA, sewerage servicing and preconditions to approval or works.

BaptistCare — provided advice on a plan of management for a group home to ensure it met Council and Court principles.

Dexus — advised Dexus on its Gateway retail and podium redevelopment at Circular Quay including advising on the heritage floor space controls and securing heritage floor space transfers, obtaining access to Council’s land for construction purposes and negotiating a voluntary planning agreement with Council.

Ecologically sensitive — provided planning advice in relation to a community title subdivision adjoining a National Park at Seven Mile Beach near Forster. The site was ecologically sensitive and subject to State and local planning controls. Penny advised on the drafting of the planning agreement and the proposed controls in the draft amendment to the LEP and reviewed the various environmental management plans submitted to support the development and ensuring ongoing commitments with respect to environmental protection.

Epping — assisted in the clause 4.6 objection and the submission to the planning panel for approval of a residential apartment complex despite objection by the neighbouring developer.

Former sports club acquisition — advised on the planning due diligence for a tender on a sports club and the form of seniors housing that could be approved on the site.

Fortune 500 company — advised a company on the divestment of its land that was on the significantly contaminated land register and subject to a management order. We were involved in advising on the scope of vendor due diligence, expressions of interest, heads of agreement and warranties and indemnities in the sale contract.

Grocon — provided planning advice in respect of the staged approval for the redevelopment of 161 Castlereagh St now called Liberty Place and the ANZ headquarters including advice on transitional provisions in the local environmental plan, modification powers, floor space ratio and permissibility for certain uses.

Industrial — provided due diligence advice on the heads of agreement then sale agreement for purchase of industrial land for a new subdivision. The transaction was complicated by the existing EPL and adjoining resource uses and former landfill on adjoining land.

Lendlease — advised Lendlease on planning approval issues for Glenaeon retirement village and due diligence for purchase of a future retirement asset. Penny also advised Retirement by Design (now Lendlease) on heritage approval issues and prepared and negotiated a Heritage Agreement with the Heritage Office regarding ongoing maintenance and restoration works to Morpeth House (a State heritage item) and other heritage items during the construction and operation of the seniors housing development.

Lidis Group — acted for the Lidis group in defending a legal challenge to the rezoning and approval of its development in Parramatta. The matter was settled prior to hearing.

Pagewood contamination — represented a developer landowner in relation to an appeal by a former owner in respect of a management order issued by the EPA for the remediation of contaminated soil and groundwater. The appeal was resolved by the parties resulting in a voluntary remediation agreement.

RSL Lifecare — provided planning approval advice to RSL Lifecare for its assets at Port Macquarie, Linton and Dee Why.

UnitingCare — provided planning advice on a MOU with Leichhardt Council in respect of provision of affordable housing, and advise on planning and environmental issues for the Beecroft and Mayflower projects.

Yuhu — advised Yuhu on its development application for the redevelopment of the Eastwood Shopping Mall precinct including the clause 4.6 objection and planning agreement.

Practice areas and other information

Other areas of expertise

“Penny Murray is technically excellent, but is also able to appreciate that the planning and environmental issues that we deal with are just part of a much broader financial and legal landscape that we operate within. Because of her sound advice and customer service, Penny has been our go-to person on all things related to planning and environment for a considerable period of time.”